Hemingway, do you believe what Mom told us?

Man, she came home from work today all excited to tell us something really cute.

At least she let us go outside for a few minutes before she told us that crazy story.

Readers, this is what she told us:

Boys, I want to tell you all about a friend of mine at work who had a rather unusual pet while his kids were growing up.  He said they had been begging him for a dog ‘cuz they wanted a pet they could teach tricks to, sleep with and pet their fur.  So one night this man went to the store and got something.  He came home and told the kids he had a surprise for them.  Then he took this thing out of the bag and said, “Meet Coco.”

Boys, this is a coconut and he became the new pet of the household.  They could pet his sort of fuzzy shell, they could let Coco sleep with them, and they could teach Coco tricks like roll over.  The kids thought their dad had totally lost it.  However, as the months and years went by, Coco became more and more a part of the family.  The kids had to take him out at night before bed so he could go potty.  They took him on vacations.  One time Coco ran away and they had to post signs all over the neighborhood.  When Coco finally returned, she had little coconuts a few weeks later.  Then they had to find good homes for the baby coconuts.  Yes, Coco became quite famous and everyone in the family fell in love with her.  Coco is still living with the family and is about 15 years old now.  Would you boys like a pet coconut of your own? 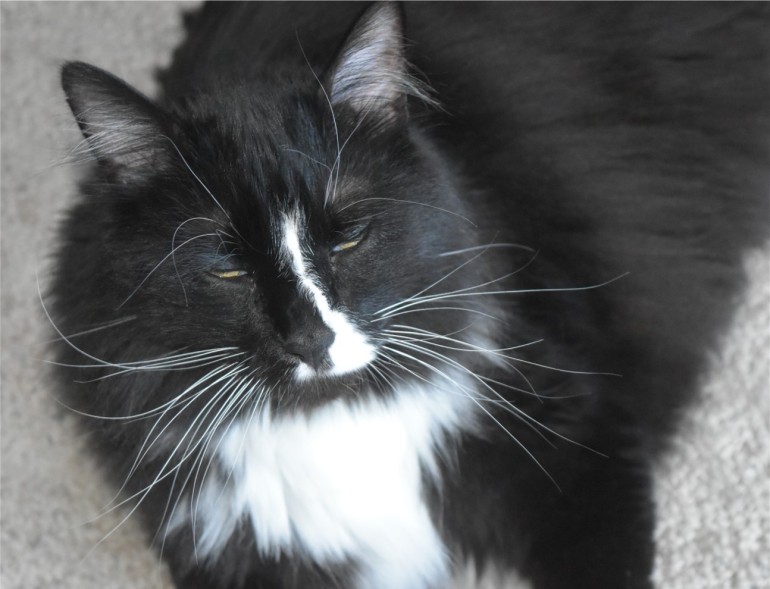 Mom, I love you dearly but you’ve totally lost your mind.  I don’t think you should be working with that crowd. 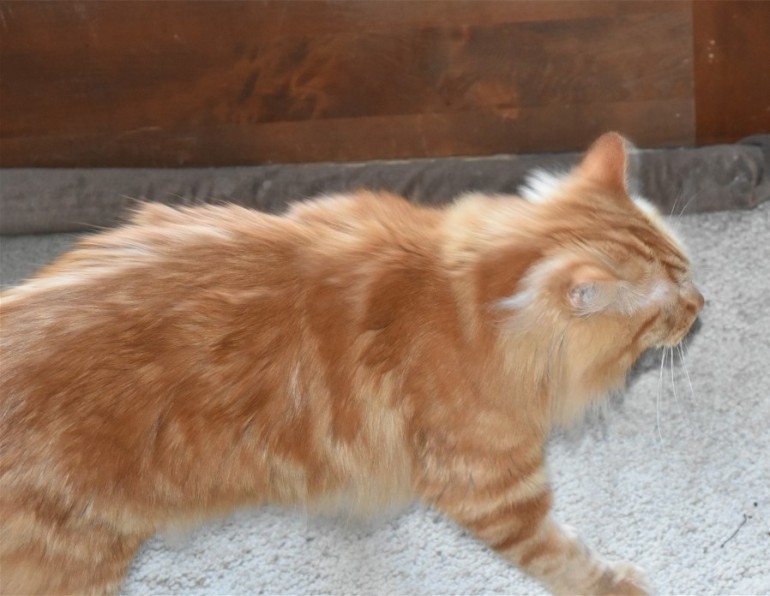 Oh boy!!!  We’re getting a coconut.  I better go check and make sure we have enough treats for the coconut.  Finally there will be someone younger than me.